On this important commemorative moment of the Farmers’ Day, we are at pains to see the suffering of tobacco farmers in Zambia. Farmers are an important part of the Zambian economy, welfare, livelihoods, health and survival in all affairs. When farmers are betrayed, deceived and neglected, then we, as a society are doing a disservice to own source of survival and livelihood.

In the days leading to this Farmers’ Day, 2nd August 2021, Zambia has witnessed through various media outlets the suffering and mistreatment of tobacco farmers due to bogus deals and promises by the tobacco industry. Through the years of our anti-tobacco campaigns we have learnt that this unfortunate experience is not the only ill faced by the tobacco farmers. Every tobacco farming season presents endless challenges on the farmers and their families. We also know from various examples in Zambia, abroad and overseas that these problems are unnecessary, unjustifiable and very avoidable. We therefore urge the Tobacco farmers in Zambia to diversify and venture into other nutritional and profitable crops for their sustainable income generation. As an association advocating for public health, it makes a sad reading that some tobacco farmers are subjected to mockery when it comes to selling their merchandise because the Tobacco Industry is only interested in their own selfish benefits. The poor arrangement where tobacco farmers are not allowed to bargain for the price of their produce, instead, only individual representatives are permitted to negotiate and sell on their behalf leaves much to be desired.

It is terrible to learn from media reports claiming that Tobacco farmers from various parts of the country have been stranded for days in Lusaka with their merchandise as the buyer is allegedly not effecting the purchase as initially agreed. It is sad to note that despite the process involved in Tobacco production and also its harm to health, the Tobacco Industry has continued to exploit these farmers.

Growing tobacco is a very labour-intensive process that robs the wellbeing and decency of the farmers and their families. Our local farmers are not benefiting much from their invested labour, looking at what is involved and the time they spend in the production process. It is against this background that we recommend that farmers should look to alternative crops that are easier to grow, safer to process, healthier to consume and more profitable to sale. These include well-known crops such as groundnuts, soya beans, potatoes, and table beans – that is the ordinary beans we all know such as ‘kabulangete’ and all other crops. These are all better crops for the farmers, their families, the government of Zambia and the general population. Further, there is need for Ministry of Health to conduct more information and sensitization to our farmers for them to know about the ills of tobacco production, which have left many people with health complications, long illnesses, suffering, poverty and death. There is no good news about tobacco. It is deadly to everyone, except for the tobacco industry who benefit from the pain and death of the people. The tobacco companies are never at a loss due to these problems, no. Every day there are more children and youths joining the queue of death, and the tobacco companies continue to make profit while we die.

It must be noted that there is a huge loss to Zambia’s human resource base and the country’s financial muscle as we spend about Two Billion Eight Hundred Million Kwacha (K2.8B) in annual estimated costs and losses. This includes treating of tobacco related ailments such as lung cancer and other Non – Communicable Diseases. These costs and losses that Zambia incurs every year exceed any claimed form of benefit drawn from the tobacco industry.

I wish to remind all, that Zambia is among other countries that in 2008 ratified the World Health Organization’s Framework Convention on Tobacco Control (WHO-FCTC), committing itself to domesticate the treaty on tobacco control and save Zambians Lives. After the ratification a Draft Bill was formulated in 2009, in a bid to protect the lives of people from the tobacco harms. And now, 12 years later, where are we? We are still encountering death, diseases, impoverishment, suffering and economic losses at the hands of this notorious tobacco. The coronavirus pandemic, despite of its many challenges has provided an opportunity for the government to step up public education on the harms of tobacco and encouraging cessation. As people become more health conscious, this is conducive time to enact a tobacco control bill.

Currently, the Tobacco Free Association of Zambia in collaboration with the Ministry of Health, and the Zambia Agriculture Research Institute has embarked on a pilot project in three provinces which are high in tobacco production thus, Eastern, Western and Central Provinces. The projects seeks to support farmers to transition from growing tobacco to crops of nutritional value in the quest to reduce tobacco products in the country.

Share your answers in the comments area below. Successful winners shall be communicated through the email address they have shared on this platform. This article competition shall award 3 selected winners a copy of Master Chimbala’s book entitled: ‘Become Successful Now’. This challenge ends on 13th September 2021. All the best! 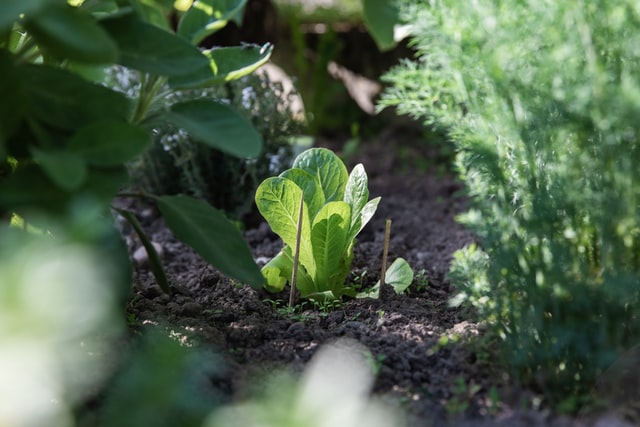 A Good Vegetable Garden at Home 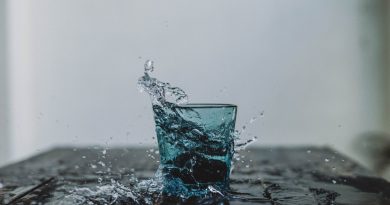 Do our bodies really need a lot of water? 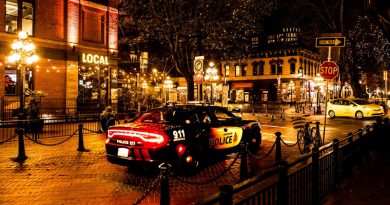