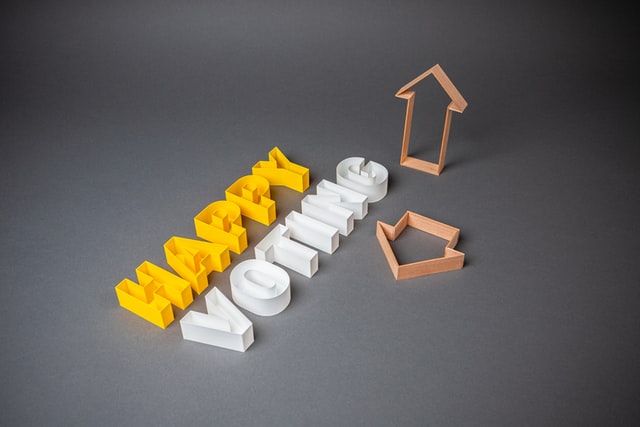 Press | Statement: It Is Possible To Differ Politically Without Becoming Personally Disagreeable.

No serious person enters a contest hoping or aiming to lose. Therefore, victory, not a loss, is the ultimate goal. As can be expected, the election outcome of the 12th August 2021, is not what the Patriotic Front Party wished for or wanted. However, I am fully mindful and respectful of the democratic principle: “it is the rule of the majority”. And, the majority of Zambians – my parents, brothers and sisters – have spoken through the ballot box. Hence, it is not what I feel, wish or want; rather, it is what the majority of the people wish and want that is supreme.

Let me hasten to state that; I remain a loyal and committed member of my Party, the Patriotic Front, and will Regardless of the outcome of the August 12th election for the Patriotic Front Party, I wish to pay my deepest and unreserved gratitude to President Edgar Chagwa Lungu for his wise counsel, humility, compassion, empowering and people-centred leadership among others, that have helped shape me into a better man, leader and a nationalist, that I am today. Last but not least, I am eternally grateful for the pivotal role President Lungu played in my eventual adoption as the Kanchibiya Constituency Parliamentary seat candidate under the Patriotic Front.

As we bid this emotional and fond farewell to His Excellency President Edgar Chagwa Lungu, I wish to extend my sincerest congratulations to our President-elect Mr. Hakainde Hichilema, on his election to the office of President of the great Republic of Zambia. Of importance too, I am aware that during the course of my political journey, I may have crossed paths with you in a manner that may have not sat well with the now President-Elect. Indeed, over the years, I have come to learn the invaluable lesson that, it is possible to differ politically without becoming personally disagreeable. My past political differences with the now President-elect Mr. Hichilema were never personal. In view of this, for any criticism that may have personally aggrieved the now President-elect during the course of our political discourse, I take responsibility and ask for your forgiveness, Sir. As the well-known adage reminds us: “to error is human”.

To all my fellow Zambians: “There is time for everything and a season for every activity under the heavens” (Ecclesiastes 3:1, NIV). There was a time for political campaigns prior to 12th August 2021. After 12th August 2021, that time and season has ended, at least until 2026. Now, it is time to come together for the sake of our desired national unity and development. Therefore, for myself, taking after that great example in Apostle Paul: “But one thing I do, forgetting what is behind; and straining toward what is ahead” (Philippians 3:13b NIV). What is ahead for Zambia “to strain toward” is our collective pursuit of healing, peace, unity, tranquillity, stability and development. What is to be forgotten and therefore put behind by both those feeling victorious or vanquished is to put aside politicking and divisiveness.

With your resounding victory Sir, I am also aware that as President of the Republic of Zambia, as our soon to be Head of State, you will preside over both your greatest admirers and harshest critics alike. I have no doubt that, in the spirit of our national ethos and what is best about us as a people, you Sir, will rise to the occasion to embrace both your admirers and critics, in an effort to contribute significantly towards building a truly “One Zambia, One Nation”.

Therefore, to the incoming President, the Citizens of Zambia in Kanchibiya Constituency elected me to represent them by advancing developmental agenda and support progressive legislation that puts Zambia and Zambians first. The people of Kanchibiya are yearning for roads, bridges, schools, hospitals, communication towers, electrification, a developed and diversified agriculture sector, as well as youth and women empowerment, inter alia. More specifically, Sir, the people of Kanchibiya are looking forward to some of the following development outcomes because they believe that the government in office can help them to translate their dreams, among these include: commercialising rice production in Munikashi; establishing a Sugarcane plantation along Chambeshi River; promoting fish farming cages along Kanchibiya’s water bodies; constructing the Kopa to Nchubula road; upgrading the Mbati to Chinkobo road; reviving and repositioning the role of Kanchibiya’s farming blocks in the inclusive development agenda; electrifying Kabinga Chiefdom, and so on.

Thus, as I take up my role as backbencher under the Patriotic Front, I look forward to working with your incoming administration in advancing the above and other development aspirations of the people in Kanchibiya constituency.

Hence, during my course of duty as MP for Kanchibiya constituency, I shall offer constructive debate, criticism, checks and balances, as well as credit where it may be due, to ensure that Zambians everywhere get the best deal from the new administration. I will do this because, as John F. Kennedy:

“Without debate, without criticism, no administration and no country can succeed and no republic can survive”.

In conclusion, Sir, I now sincerely and warmly wish you God’s blessings as you take up the highest office in the land, and I pray that the Lord Jesus Christ may give you and your administration counsel to lead our great nation. 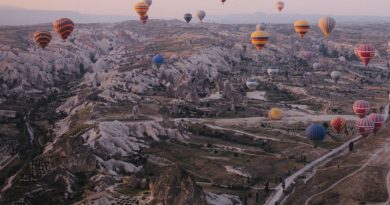 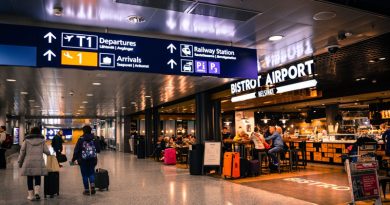 Air pollution solutions can also save the climate 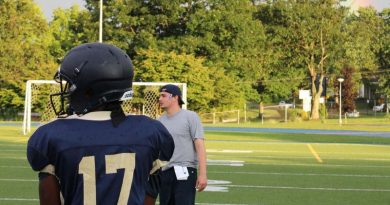