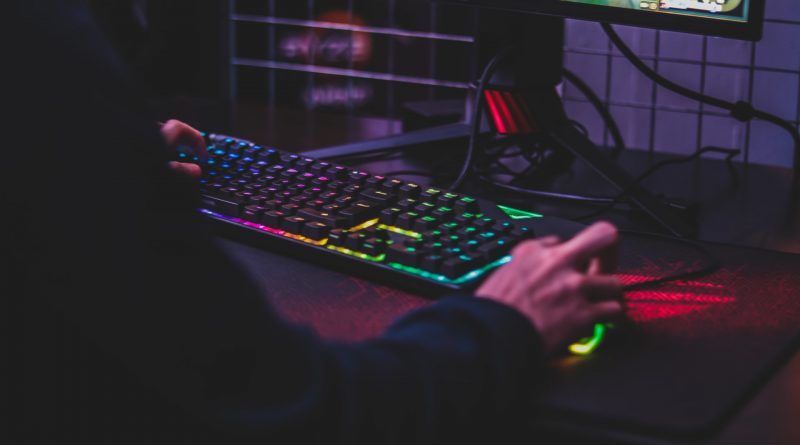 The technology age is here and now. Countries across the globe can attest to the fact that The COVID – 19 pandemic has fast tracked the significance of technology in remaining the relevant player in a highly competitive job market across various fields in both private and public sector.

Even before the pandemic pushed countries towards economic remission, developing countries were bracing themselves for technological advances and numerous other challenges that sprung from changes in climate, migration, economic integration and political uncertainty – all factors that can drastically reshape the future of the job market. Besides these grim contributing factors, numerous research continues to indicate that many countries in Southern Africa are poised to be beneficiaries of developmental leaps in technology more significantly than other regions of world.

The World Bank has claimed that countries such as Zambia have the unique opportunity, now more than ever, to take a better developmental route than the rest of the world if these emerging technologies are rightly harnessed by the public and private sectors. This notion is held by many experts because of the positive historical trend between digital technologies and the growth of firms. Even more importantly, how the adoption of these modern technologies has led to an increase of job opportunities for everyone, not just the connected few.

A 2019 World Bank report revealed how an increase in the speed of internet brought along a decline in unemployment percentages in many African countries. This link was not only noticed in pools of university graduates by also for people who had secondary and primary level of education.

Even though a number of countries within Sub Saharan Africa have experienced political change that has resulted in transformational economic policy. A central feature of these changes is the exposure of their labor forces to the world open market.

The world in now experiencing in fourth and latest industrial revolution. Basically, we are now able to make machines do much more than we thought possible. This revolution is characterized by giant achievements in robotics, artificial intelligence, machine learning and 3-D printing. These developments have already began disrupting the world’s largest industries from health care to education. The speeding up of the internet has made information and skill more accessible. The drastic rise in data storage capacities enables us to manipulate huge amounts of information in a short time. Software is now able to make machines perform cognitive operations which has expanded the use of automation.

One key advantage that Sub-Saharan Africa holds over the rest of the world is that while other advanced economies are facing these technological developments, their working populations remain on the declining path. They face the challenge of maintaining their output levels with the same number of working citizens. Zambia is not faced with such a challenge. As the population of workers continues to grow, so is the rate of unemployment and the pressure for additions of new jobs every annum.

The latest industrial revolution provides a sense of hope for many African countries and specific opportunity for young people in Zambia. Neighboring countries are already taking advantage of the new wave of technological development brought by the fourth industrial revolution. As an example, the East African region was first to lead the introduction of mobile money payment systems that provided financial services to a large portion of its population that was previously excluded. Countries such as South Africa have started integrating industry technologies not only limited to finance.

Zambia has some work to do in order to meet the global average thresholds for the integration of these novel technologies. Even though the speed of internet is on the gradual increase, countrywide integration remains among the lowest in the world and the costs associated with broadband connections are among the highest. Even with these statistics, there is a lot of optimism among international economists vis a vis the sluggish technological developments in the regions. Eventually, these modern technologies will be integrated mainly because of the obsolescence of older forms of processes and designs. Furthermore, important international players will require integration of climate friendly and innovative technologies before committing to large investment capital.

Your Role as a Young Zambian

Young Zambians can position themselves to become the drivers of these invasive technologies and remain relevant in the future job market. By actively seeking to learn more information and acquire news technological skills in their areas of interests, the youth could help bring about the modern innovative development that the country needs. There is an abundance of free resources on the internet with the intent to help broaden the technological scope of knowledge in science, education, engineering, healthcare, business etc. Students can also supplement their university courses by taking an interest in the same courses given by international institutions online.

It is vital for young people to always maintain a curious and entrepreneurial attitude about the topics of interest. Make use of a social media by joining forums and consuming online content about technological developments within your industry. Write articles, proposals or papers. Form relationships with your policy makers and get in touch with international conference organizers through which you can present your ideas. Don’t be afraid to start up your own company!

What are the 3 or more best actions can you take to make a better future, using Zindaba’s lessons? Share your answer in the comments below. The participants  shall receive the book entitled: ‘Become Successful Now’ by Master Chimbala. DEADLINE: 15th September 2021. 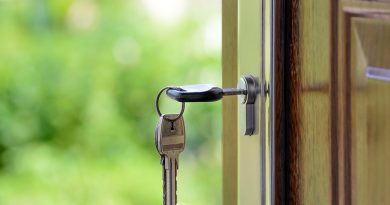 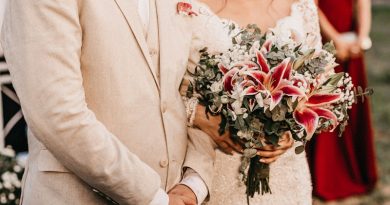 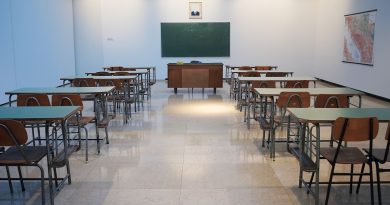 Why You Should Not Choose Certain Career Paths